Very often, people question” India has proven its mettle by its remarkable contributions in IT. Also, Software giant Microsoft has maximum number of employees from India only. Why does we need mantra meditation, spirituality in this IT age? No doubt, the IT Boom over the last decade has made India a global power to reckon with. But the recent global meltdown and economic disturbances have raised a fundamental question: In spite of our knowledge of global markets and how to manipulate them, why did we have to reel under a global market crash that our IT systems could not predict? No matter how much advancement we make, still peace and happiness, life-satisfaction and security will always remain the fundamental goals of life. The modern IT has some fundamental limitations which are often overlooked:

Information is not insight: Information dazzles us with facts and figures, while distracting us from deeper truths that illuminate and enrich, truths about our identity and origin.

Technology debilitates our spirit: Technology makes us dependent on external gadgetry that we forget to develop ourselves. Too much interaction with technology and machines has inhibited our ability to develop emotional intelligence. This results in people treating each other like machines which have no emotional quotient.

These limitations of IT have become even more critical in our times because with the recent development of technology and gadgets, we have also seen an increase in depression, anxiety level, suicide rates, relationship problems, lack of focus amongst students. Subsequently, to widely use IT, we need another IT: Inner Transformation. What the world needs today is not improved information technology but effective inner transformation technology that will enable people to use IT constructively. Albert Einstein once quoted” Problems cannot be solved at the same level of awareness at which they have been created.” Even though scientific researchers have tried to devise medical pills and precautions but seeing their inability to address these problems successfully, the scientific community is now turning towards Vedic solution to these problems. Amongst which mantra meditation has found an escalating popularity amongst researchers for curing these daily problems in life.

Just as a child cannot distinguish between an ordinary paper and 500 Rs. note, a person uninformed about the benefits of mantra meditation may think spiritual sound vibration to be mundane without realizing its potency in waking up us from spiritual amnesia and redeeming us from many mental problem. Taking the testimonies of scientific researches let’s try to delve ourselves deep into understanding the 5 practical benefits of Mantra meditation

Thus, after analyzing the immense benefits of mantra meditation by a meticulous synthesis of science and spirituality, why should we deprive ourselves of taking advantages of mediation and spirituality in making our life a happy journey towards a beautiful destination which Lord Krishna promises in Bhagavad Gita. Patrick Glyen in his book God: The Evidence states “It is difficult to find a more consistent correlative of mental health, or a better insurance against self-destructive behaviors, than a strong religious faith.” Also, in Bhagavad gita, Krishna affirms the statement “yajñānāṁ japa-yajño ‘smi”(BG10.25), Of sacrifices I am the chanting of the holy names [japa]. Just as when we tune a TV to a particular channel, the TV antenna catches the corresponding vibration among the hundreds of vibrations present in the atmosphere, if we tune ourselves to TV(transcendental vibration), we too will experience the supreme bliss and the disturbing elements will get subsided. Therefore, let us tune to the best TV. 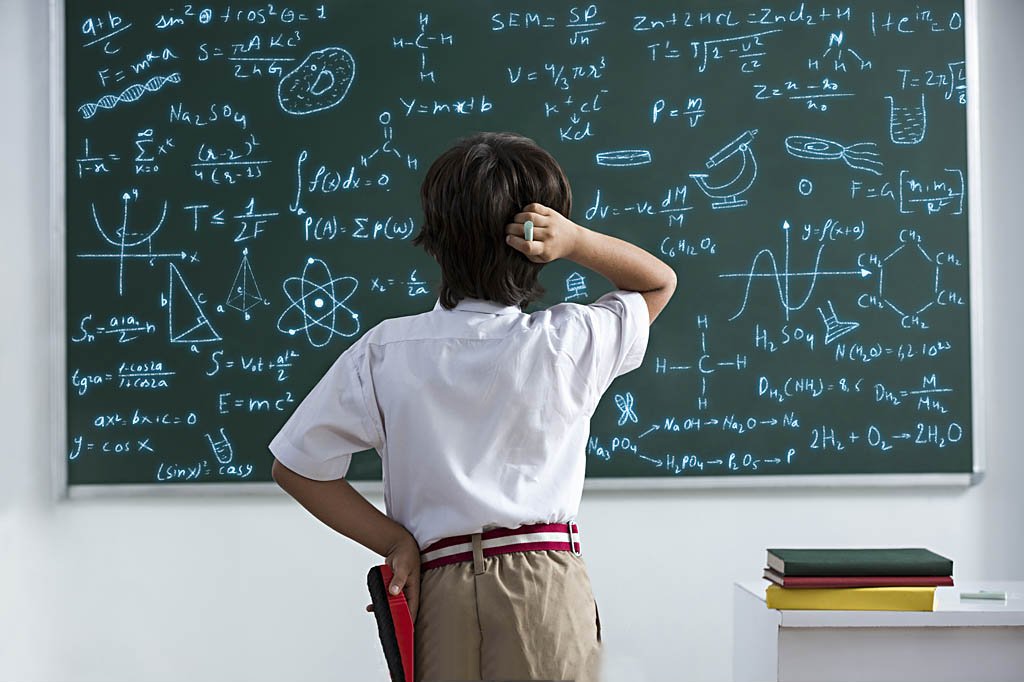 Enquiry: Opening the doors of wisdomThe controversy after the questions of a young girl to a young spiritual leader of India led to a question… 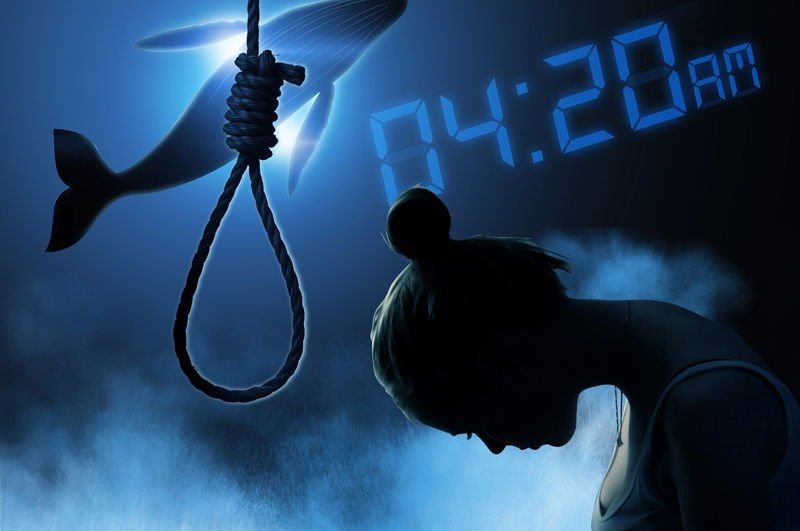 A PrologueMartin Luther King Junior, stated in his From Strength to love” the means by which we live have outdistanced the ends for which we… 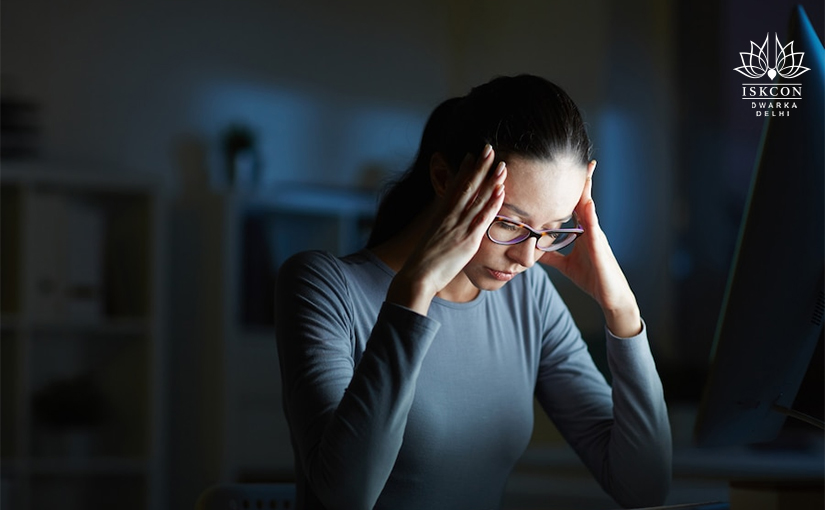 Are you undergoing depression treatment but your symptoms are not improving? If so, you may be having treatment-resistant depression. In that case, you can call…